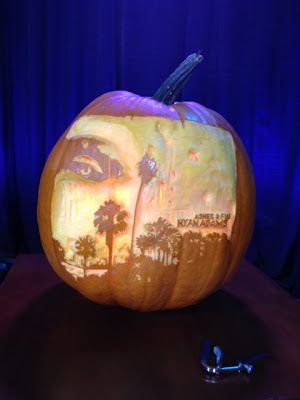 smart and loving it in seattle:

exactly one week after returning from louisiana, i find this opinion post in the seattle times newspaper:

for those that didn't click on the link - it is a piece written by john diaz, (seattle police chief) and sue rahr, (the king county sheriff.) they are plugging early intervention programs as the way to deter crime. there is no mention of money for more police anywhere in their piece, and instead they list research and statistics about the social and financial benefits of early childhood programs.

after reading the previously linked article from the baton rouge paper, i am very pleased to see something like this in the seattle times. and to express my gratitude, i won't say anything bad about the seattle or king county police departments for at least 1 week.

"we would much rather invest in educating kids than pay much more for additional prisons. congress should continue to make early childhood development a priority so today's most at-risk children don't become tomorrow's most wanted adults."
Posted by jrm at 10:47 PM No comments:

stupid and loving it in baton rouge:

some of yall already figured this out, but i am home in baton rouge for a visit right now, and i'm having a pretty good time... but sunday morning i woke up to find this article on the front page of the advocate - the only newspaper here after the state times went the way of all the earth. see the link below and then read my comments. 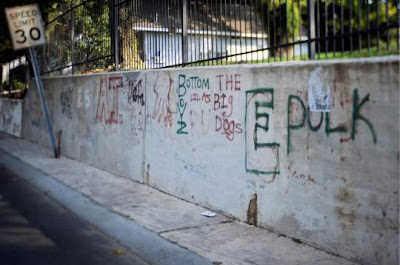 i'm just a bit surprised that the assistant district attorney otha nelson is making these type of comments:

"i wouldn’t say that the problem in baton rouge is extreme,” nelson said. “we have not seen a situation where the public at large is at risk. but we need to get on the front end to ensure it doesn’t get worse.”

nelson seems to imply that as long as it stays within the gang community, then the problem is not extreme. this seems like a white-washed sanitized version of what you'd expect to see in the comment section of the article from the ignorant and prejudiced folk: "as long as it's those black kids, then who cares?" or "let them gang members kill each other - then they'll be less of them!"

in seattle, the murder rate is so much lower. and even though i don't completely agree with how mayor nickel's youth violence initiative has played out (i.e., who got the money, and that it's the exact same thing as before only a different name,) at least the public officials had something more progressive in mind than what they are doing in baton rouge: putting a mother of two juvenile offenders in jail for 30 days; this mother is undoubtedly lacking the resources to parent her children, so i'm not sure this backwoods idea of justice helped any.

i love my city, but i'm disheartened to hear the public officials comment and attempt a definition of gangs - calling them "factions," or spending time and money chasing them down on facebook. they really sound disconnected and sophomoric. just look at this quotation from DA nelson:

we were seeing young men being arrested for violent crimes and then we were seeing deaths,” nelson said. “there were coincidences that made us realize we were dealing with something here.”

is just it possible that he's trying to sound stupid? i thought they'd figured out they were dealing with "something" back in 2009 when this video hit the streets:

it might be nice to hear more about their prevention efforts. so my hat's off to people like arthur reed, who are trying to do this difficult work.

by the way, for those keeping score, the advocate has a nice "murder map" so we can tour all the sights of this year's murders in baton rouge! or maybe even sit back in our easy chairs with a cold drink and a bowl of zapp's potato chips while watching our 46-inch tvs and collectively say aloud, "glad all that s*** ain't happenin' in my hood!"

http://theadvocate.com/multimedia/homicidemap
Posted by jrm at 4:02 PM No comments:

hanging in the treme 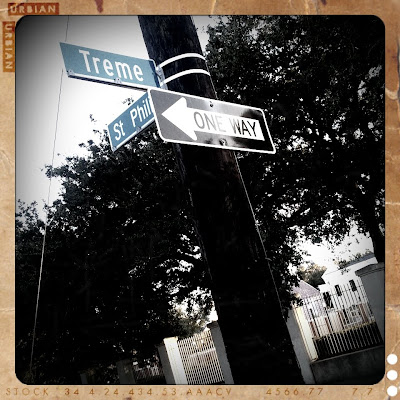 asian food at an italian restaurant, why not?

i saw this seattle times article about the christopher kong, son of the owners of the italian restaurant perche' no, only a few weeks after i met the kid. 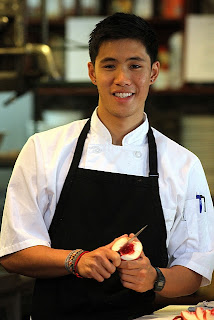 if you've never been to perche' no, then give it a go. it's just south of green lake, and although it's as expensive as you'd expect, i really really enjoyed the food. i can't remember the names of anything we ate except the ravioli, or i'd give you our menu.

we'd gone to celebrate jeanette's birthday, and lily (the mom) prepared a special menu for us that lasted all night. it was friggin awesome. (we started around 7:30 and left sometime after 11 pm.) i should mention that jeanette has been going to perche' no for a long time now and so the owners know her by name. lily made her a sign that said happy birthday, and she took her picture and came out to visit numerous times throughout the evening. she even gave us a tour of the rooftop and sat us down to take a picture up there as well. and this may be what they are best at - lily and david really know how to reach out to their customers. all throughout the night, customers would call to her by name, "hello, lily!" or "thank you, lily!" (her husband david is less-polished and some of his comments bordered on the crass and the uncomfortable, especially there at the end of the night. you can ask our friend laura about this. [laura? did you yelp about our trip there or not?])

before continuing, here is a link to the article about christopher:
http://seattletimes.nwsource.com/html/allyoucaneat/2016337193_southeast_asia_an_inspiration.html

so on the way out, lily had mentioned that she grew up in thailand, (so we spoke some thai to each other,) and that her son christopher had just returned from a trip to southeast asia - that morning! he got in at 6:00 in the morning and then turned around and unbelievably came into the restaurant to help cook that evening. i stopped to speak to him about his trip, and about what he'd learned, and specifically about Laos. he was kind of busy behind the counter cooking something or nother, but he conversed with me a bit anyways. they were already planning for their first (or second?) asian cuisine night, and lily had given me a flier about it. well, christopher told me about learning asian cooking in malaysia and then traveling around for a bit afterwards.
"yeah, we traveled all night to get to luang prabang, and stayed there a couple of days before going to vientiane." he told me.
"what did you think?" i asked.
"well, there wasn't anything in vientiane, so we left that next day for thailand."

for those of you have been blessed to go to Laos, insert your own commentary here. for the rest of you, i will insert mine: WTH? if christopher was "eating his way through...Laos," then a few days just ain't doing Laos justice. wow, khao poun, khao soy, tammakhoung, laap, kaeng nommai alone would take you more than a few days. as they say, why eat at all if you ain't gonna eat in Laos? (they do say that, trust me.) but i know that not everybody has the Laos bug like me. (that is figurative, i ain't talking about traveler's diarrhea.) in fact, while at the Lao restaurant in south seattle, a white friend once said to me after i passed them the tammakhoung and they caught a whiff of the padek: "get that away from me! i'm gonna throw up!"

i spent a lot of money on therapy after that one.

but don't get me wrong; christopher is definitely the real deal in how he stuck it out in his homeland... so i might just go to one of these asian cuisine nights at an italian restaurant - just so i can see what all he learned while off in malaysia in that open air kitchen. i'm not expecting much padek in my food though... so imma have to sit at home and eat that all by myself... 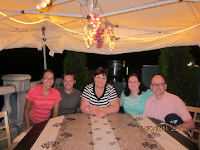